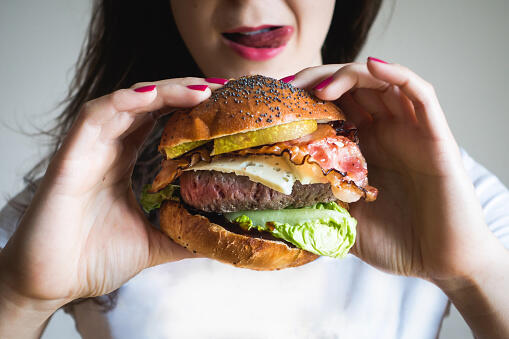 While there are certainly some foods that most people would agree need to be eaten in certain ways, apparently there are some folks out there who don’t like to follow the norms.

A recent Reddit thread noted, “Certain foods have a “correct” way of eating them. What are some wrong ways to eat those foods?,” and some of the answers were startling.